Refers to his very first character in the "In the Name of the Law" series, Josh Randall. First broadcast in 1958, Steve McQueen was 28 years old when his career was propelled by this series. To conclude, SMQ will be the first international actor to have debuted on the small screen in a television series. 16 years later, he is the highest paid movie star in the world.

The elegance of a packaging

The case that will accompany you 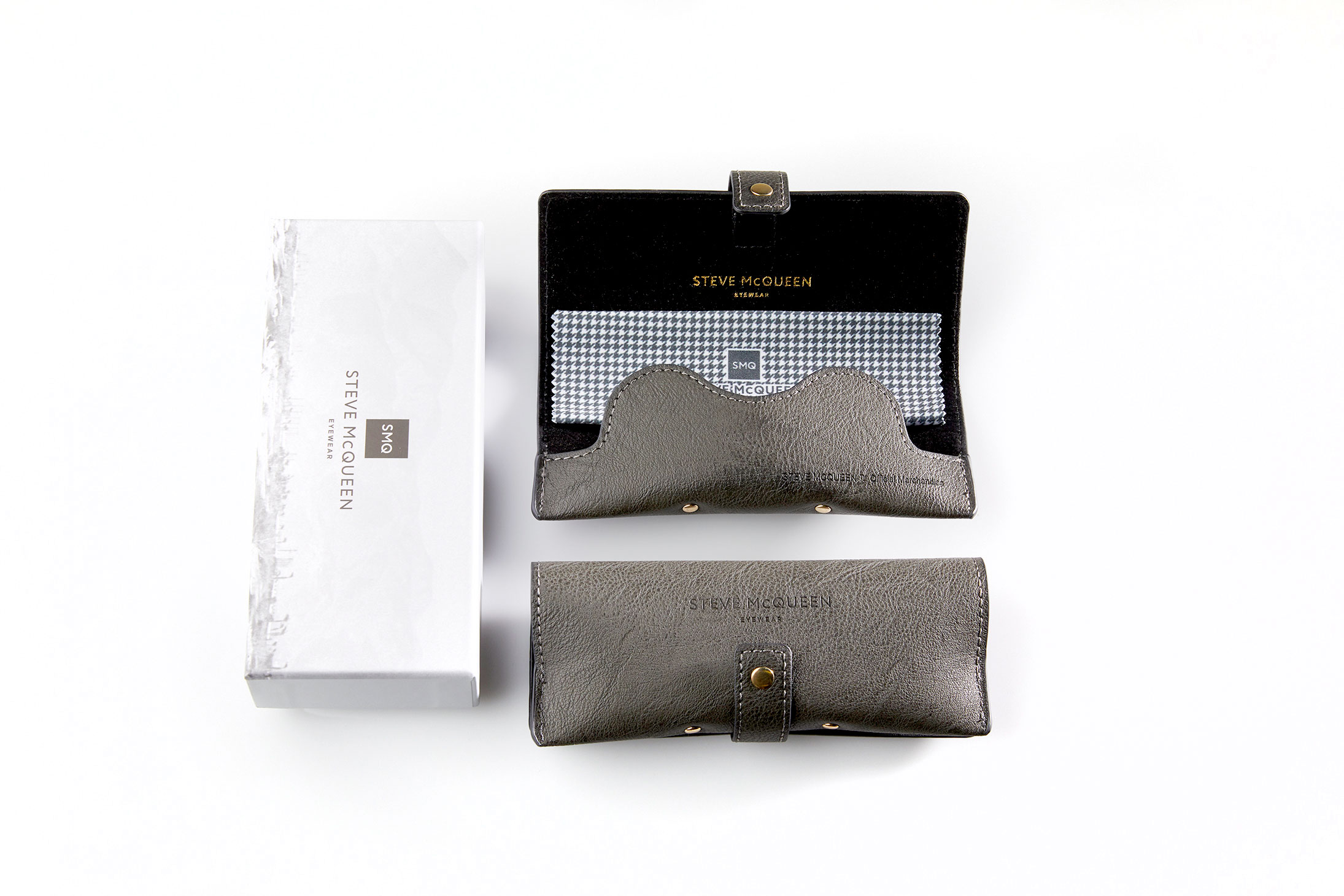 A point of sale close to you
YOUR SHOP

Others frames
DISCOVER ALL PRODUCTS 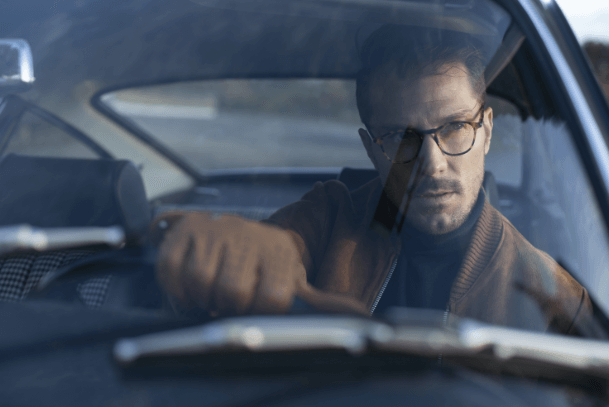 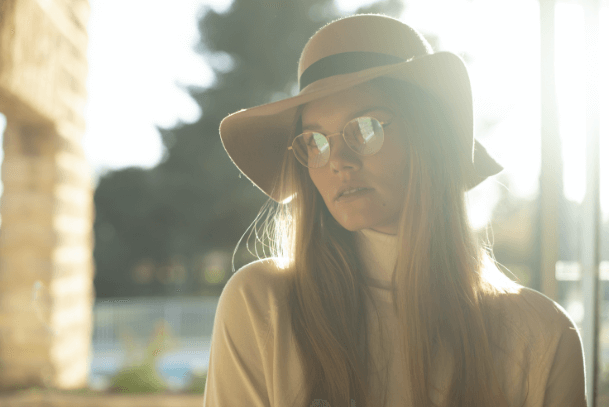 SMQ Eyewear in a few figures

Steve McQueen Eyewear, French designer of exceptional eyewear, is gradually asserting his worldwide presence in many retailers. Its authenticity, quality and design make it a brand appreciated by opticians today.

Brand creation. Though SMQ Eyewear is a young brand, it already markets its products worldwide under official license.

Resellers all over the world.

Pair of glasses designed with attention to detail.

The various models of our STEVE MCQUEEN EYEWEAR brand are certified under official license.

This authentication accomplishes an intense and passionate work to guarantee the quality of our products. An exclusive license agreement has been signed in March 2019.